The John Horgan government is taking swift action to reduce poverty in British Columbia by lifting income assistance and disability assistance by $100 a month. 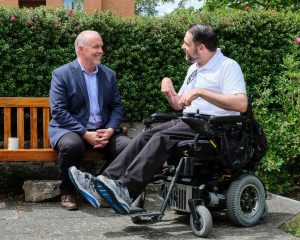 The Liberal government left B.C. with the highest poverty rate in the country. Reversing that trend will take time, but today’s increase – which needs 60 days to take effect — is a good first step. This lift will move B.C. from one of the lowest assistance rates to the third-highest among Canadian provinces.

“Lifting families out of poverty starts with raising income assistance rates and assistance for people with disabilities. We’re raising the rates to support people and help them live in dignity,” said Premier Horgan.